Is He the Best Plastic Surgeon for Me?

Dr. Bindewald is a double board certified plastic surgeon based in San Antonio, TX. He is the head of the San Antonio Plastic Surgery Center, which has been well-known in San Antonio for decades. He hails from the Big Island of Hawaii, where he attended the prestigious Hawaii Preparatory Academy. He completed his undergraduate training at the University of Colorado, where he graduated with a Bachelor of Science in chemical and biomedical engineering. Dr. Bindewald then returned to Hawaii for medical school, graduating with honors from The University of Hawaii John A. Burns School of Medicine. He completed general surgery training in Santa Barbara, CA. This is also where he met his wife, also a well-respected surgeon in San Antonio. He served as a general surgeon in the United States Navy for four years before returning for additional training in Plastic and Reconstructive Surgery at the University of Texas Health Science Center.

Dr. Bindewald has been working side-by-side with Drs. David and Peter Fisher since 2014 and is honored to be given the responsibility and opportunity to care for their former patients on their retirements. He is now the head of the San Antonio Plastic Surgery Center and maintains to continue on their tradition of superior outcomes in aesthetics and reconstruction.

Many cosmetic plastic surgery patients travel from all parts of the country to see Dr. Bindewald for his excellent cosmetic outcomes in breast and body surgery. For patients who are unsure of exactly what they need or want, Dr. Bindewald is often able to explain surgical possibilities from a “whole body” perspective, including what options are available, how a surgery in one area will influence form and function, and where and how incisions are placed under different scenarios to achieve the best aesthetic result. For patients that may be unsure exactly what they desire, patients typically find great relief in initial consultation through his detailed explanations, transparent pricing, and no-pressure environment. 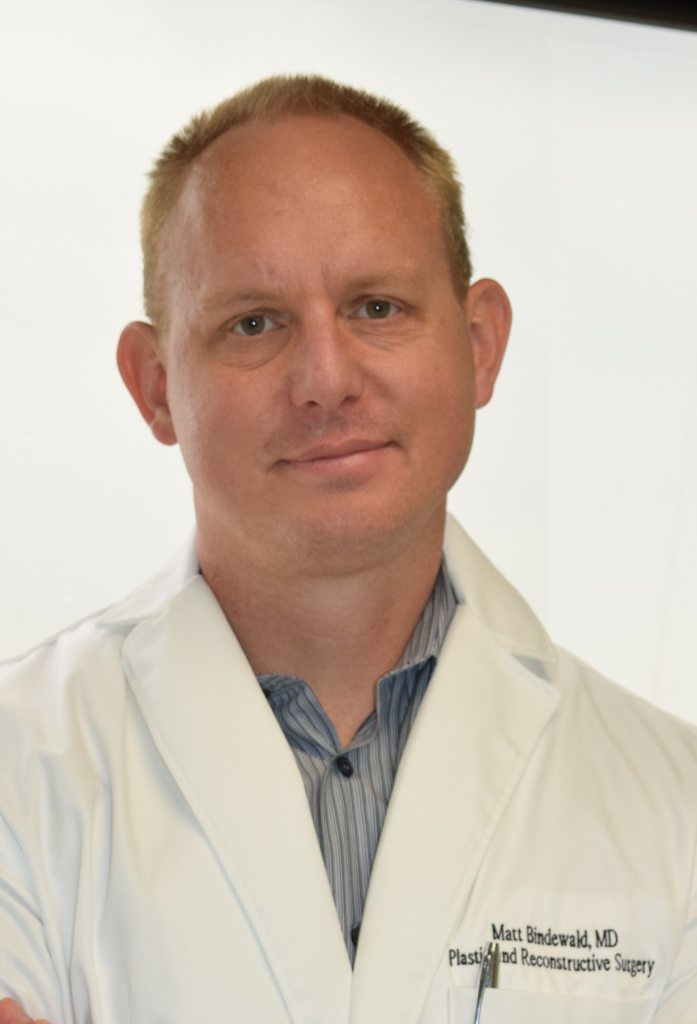 “Dr. Bindewald provides meticulous care with exacting standards. Tailoring treatment to each patient’s individual needs is his top priority, and he treats every patient as he would want his family members to be treated. Dr. Bindewald’s philosophy of combining science, precision, and compassion results in outstanding care.” 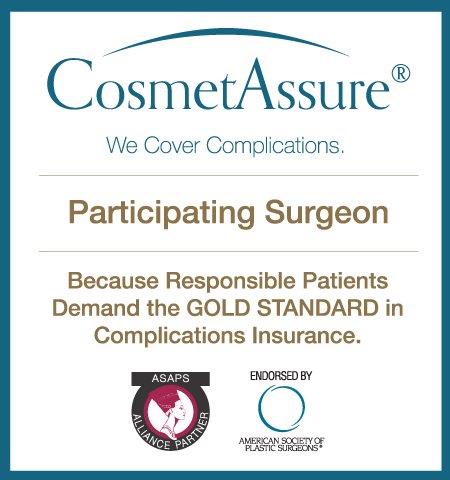 The Science & Art of Reconstructing the Human Body 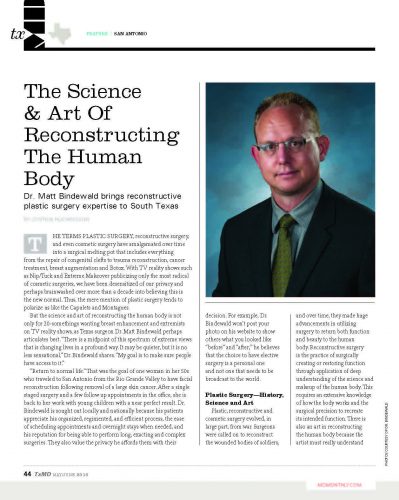 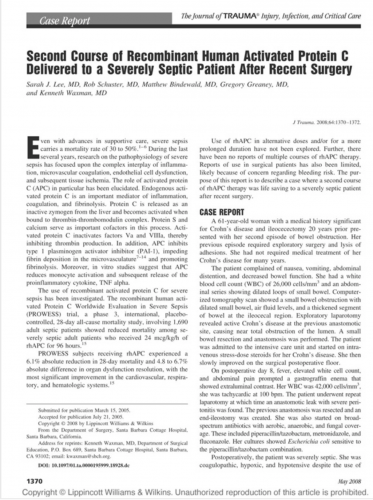 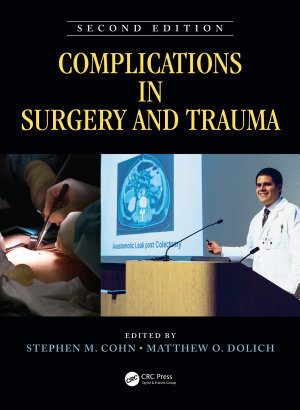 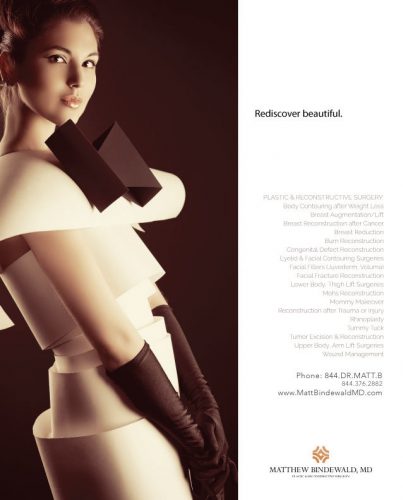 What do patients say about Dr. Bindewald?

Gynecomastic surgery is one of the top plastic surgery procedures performed on men.
LEARN MORE ABOUT GYNECOMASTIA SURGERY

Are you a candidate for a breast lift?

Breastfeeding, weight loss, and aging can all cause breasts to sag over time.
BREAST LIFT SURGERY

Have you ever wondered what tummy tuck surgery is really like?
LEARN ABOUT TUMMY TUCK

Sagging skin is common after both natural weight loss and bariatric surgery but it can also be very dangerous.
LEARN ABOUT BODY CONTOURING & SKIN TIGHTENING PROCEDURES

Have my breast implants expired?

What to do when you think your breast implants have deflated, leaked, or popped
BREAST IMPLANT REPLACEMENT OPTIONS 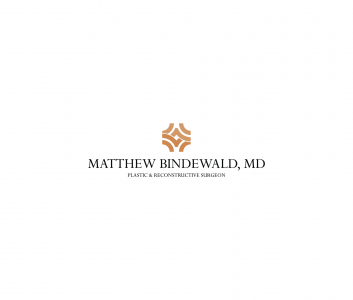